The Real Secret To An Amazing Life 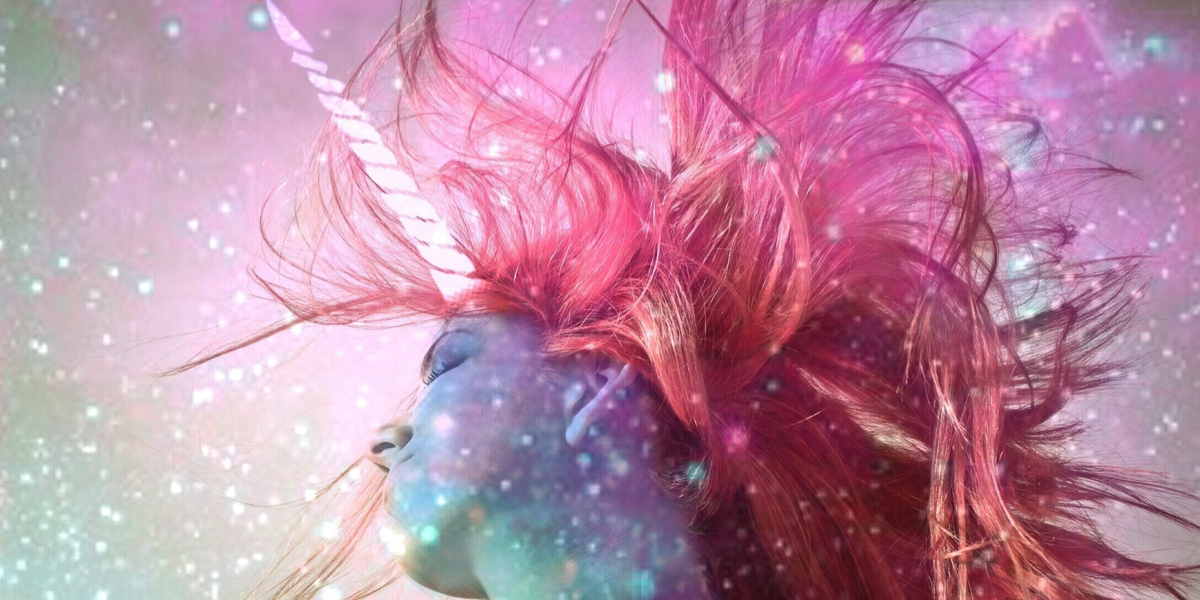 Want to make your life a place of absolute magic and dreams come true? Who doesn’t? There’s a simple secret that will take you there and the great news is that it doesn’t cost a dime.

To really make things happen and to have them go your way you need to adjust your thinking… Now obviously thinking positively alone doesn’t mean that everything will be rainbows and unicorns but when you use it the right way it shifts things for you in really short order.

Also keep in mind that this doesn’t mean that you keep your head in the sand and ignore the realities of life. What it does mean is that you can approach the unpleasant situations in your life in a more far more productive way.

Be Aware… And Let The Magic Happen For You.

That’s because when you’re able to anticipate that there’s going to be a good outcome to that difficult situation you’re going to be able to actually create that outcome. And you’ll be in a way better state of mind for the process.

So instead of fixating on the outcome being negative and running a million different disastrous ways things can go wrong you will find your way to a good solution.

It’s the difference between breaking out the cake and candles and having a pity party and actually being proactive and making things work.

For example instead of thinking to yourself that no one is communicating with you, you tell yourself that you will initiate the conversation with others.  And you actually do it with a positive magnetic outcome.

Positive thinking benefits your life in so many ways. It literally has a waterfall effect because once you take control of your thoughts and become aware of them it’s easier all the time to stay on track.

Here are some of the key ways that thinking positively can help you make your life a magical place that you truly enjoy being in.

Positive Thinkers Are Healthier.  Not only do those who think positively feel healthier but research as shown that they actually are healthier. A recent Harvard School of Public Health study has discovered that positive thinking is linked to improved heath and wellness. That’s a win.

Another study showed that when a first year law student was more optimistic, they could actually fight off infection more efficiently and could take fewer sick days as a result. 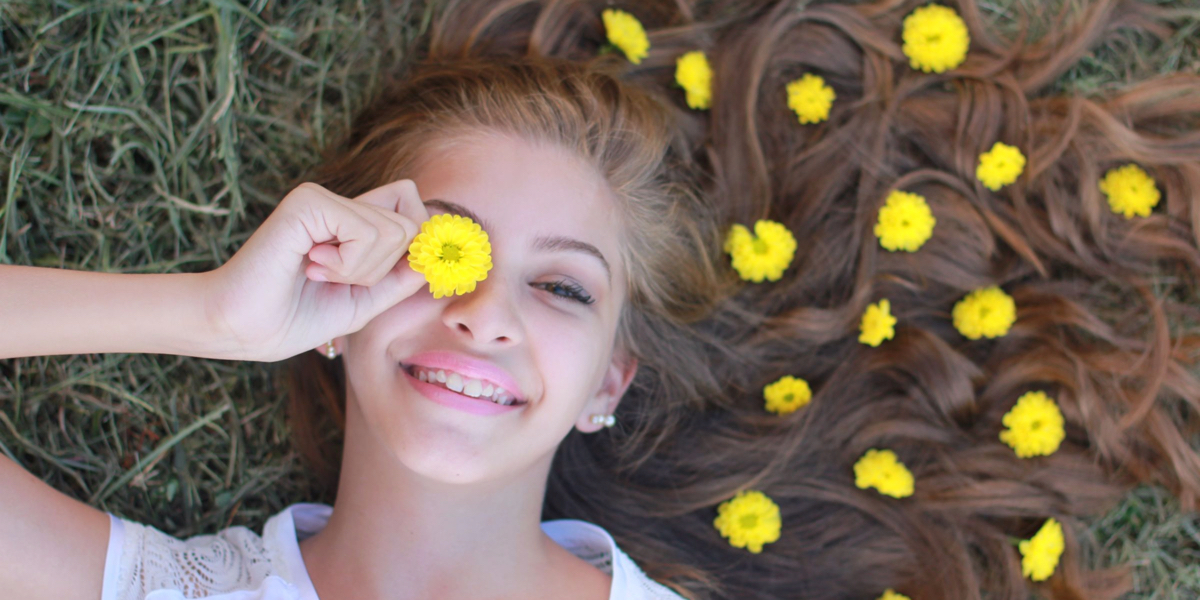 Look At Failure Through The Right Filter And You Will Prevail.

It’s All About How You View Failure.  True positive thinkers know that a failure is not the end. By viewing the failure as a new beginning they end up making that failure an epic win. Ask any successful business leader how many times they have failed. The list is always a long one.

Being stuck in a negative thinking cycle perpetuates what doesn’t work and blocks you from seeing the solutions. When we fixate on the negative scary possibilities we literally become trapped by the fear of failure.

On the other hand, the positive thinker is going to be willing to consider the future and be open to new ideas, new experiences, and new possibilities. And they will have the confidence to move forward toward those ideas expecting to have a positive outcome. And guess what, that’s exactly what happens.

Never Freak Out Over The Small Stuff  Ask yourself at any given time if it’s going to matter in five years. Chances are that it won’t. So why torture yourself now and take away the peace of mind of the current moment.

According to a study that was conducted at Quebec’s Concordia University, those who think positively produce less cortisol. Cortisol is known as the stress hormone, and when you produce less of the hormone, your body doesn’t react as strongly to stressful situations. You are literally compromising your well being by getting upset by situations. It’s just not worth it.

Begin conditioning yourself to look to the light side of things. By being able to think positively means that you are less likely to be stressed out right at the onset of a situation and that makes it so much easier to prevail, have things go your way and to actually enjoy the process. 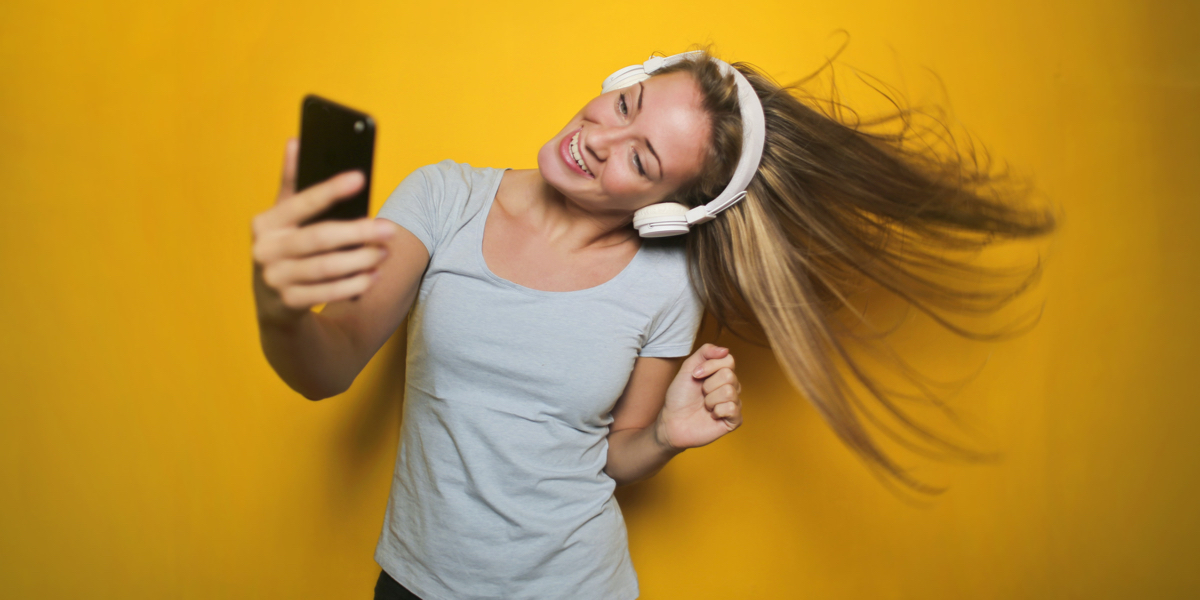 Use Music And Movement To Get Into A Great State.

Do whatever you can do condition yourself to be able to stay positive and in a place of peace when difficulties come your way. It’s better for your health, your productivity and it brings magic to your days.

If you’re looking for an extra performance boost to get you through some of those days when the answers aren’t coming easily and you need some focused energy to work your way through things try some of our magic coffee.

It works like a nootropic so you’ll have more clarity, focus and will be able to breeze through tasks. And it crushes your cravings so if you tend to reach for unhealthy treats when you’re stressed you’ll find yourself craving a glass of water instead.

And you’ll feel much better for it. So get started today, be aware of your thoughts and your energy around those tricky situations. You’ll be amazed at how small the problems become and how awesome the future looks.

6 thoughts on “The Real Secret To An Amazing Life”